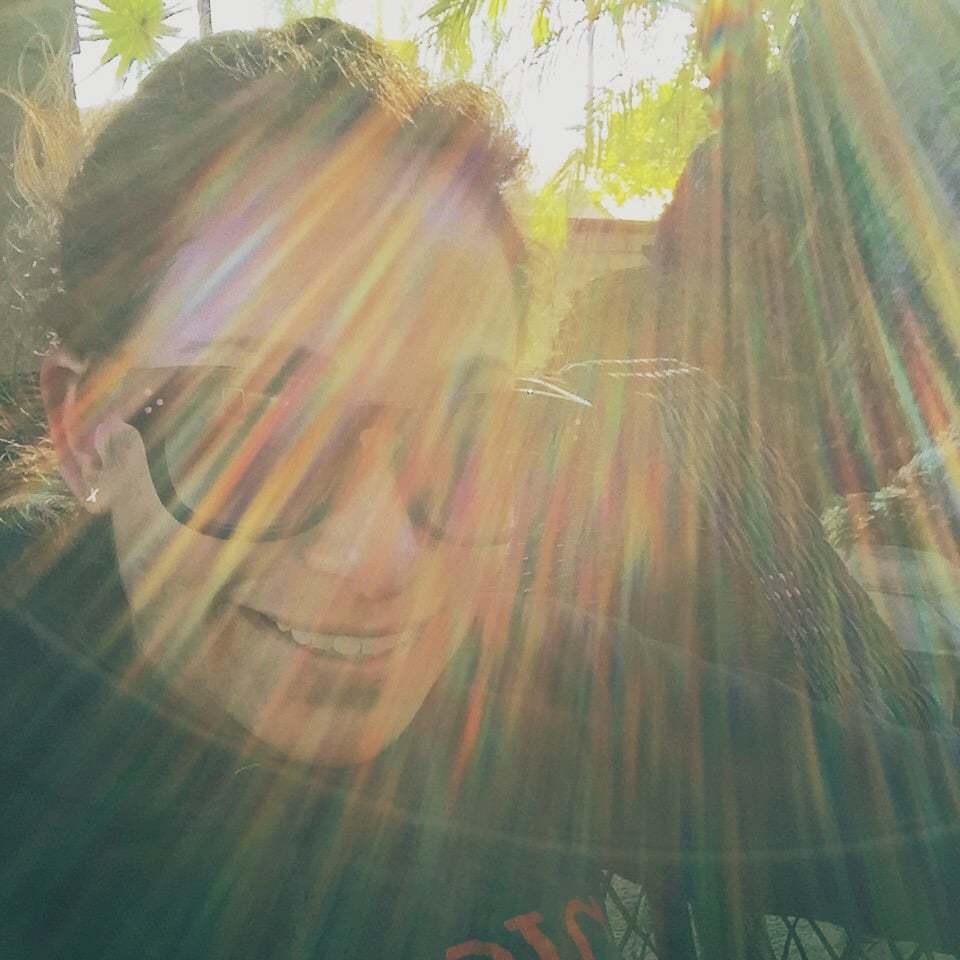 I’m a day late on my Great List this week, but that’s ok because I make the rules around here. I’m currently in the middle of a laundry marathon, and am contemplating taking a nap. Yay weekend!

1. The rain this week was unbelievable. Any amount rain to southern Californians is always a novelty, but thunder and lightning is a real treat. I was glued to the front window for three days straight just marveling at the wind, and pouring rain. I’m pretty sure crazy thunderstorms isn’t something to normally be grateful for, but it was a nice distraction from the stress of packing, it gave me some much needed extra rest (rain makes me nap), and lord knows we needed it after a year of severe drought conditions.

2. Another Great part of multiple rainy days in a row, is that first day when the sun comes out again. My dogs were driving me nuts after being cooped up for so long, so as soon as the sun poked out I took them next door to play with Britta’s dogs. I just love watching dogs play. It’s impossible to be in a bad mood when you see four crazy dogs chasing each other and wrestling. They’re so funny and happy and carefree. I’m very grateful to have these pups to keep me sane during this pretty insane time in my life.

3. I’m feeling really good about the progress I’m making on my pre-moving to-do list. Even though we’re are planning on having the pack-and-move movers, it’s still a huge job to go through, clean and organize everything you own. The Hubs did a ton while he was here over the holidays, but the rest is up to me. I’ve been doing a little each day, and I’m starting to see the light at the end of the tunnel. Even though I miss The Hubs terribly, and I’m more than ready to live in the same city as him again, I’m grateful that I have the time to do all this organization. I know it will make everything easier on the other end.

Not the most riveting week of my life, but always something to be grateful for, no matter how small. Hopefully next week I’ll be grateful that I won the 900 million dollar Powerball lottery tonight. Fingers crossed!