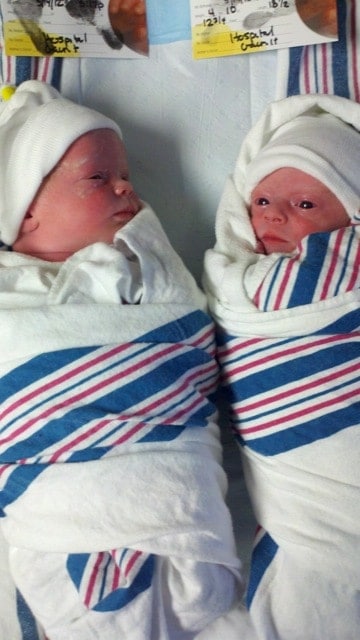 Friday again yay! I have to say, this was one of the best weeks in a very long time, and it was for one reason only.

1. My twin nieces, Lily and Madison, were born on Monday! The birth of any baby is an exciting and joyous time, but these two little girls are very, VERY special additions to our family. This is the second and third babies for my oldest brother, Scott, and his wife, Kelly. Their son Luke is 5 years old now, but was born very prematurely, and only after Kelly had suffered several miscarriages. Luke spent 3 months in the NICU, and is now a healthy and happy boy.

Even though Kelly’s pregnancy and delivery of Luke was very difficult and an emotional roller coaster, both Scott and Kelly always wanted more children, so they began trying again. The last 5 years have been a nightmare of miscarriage after miscarriage, which turned into fertility treatments and failed IVF attempts. With every miscarriage I could see the cloud over my brother and his family darkening, and the despair growing deeper. It broke my heart the most to know there was nothing I could do to make them feel any better. Despite it all, they plugged along, trying everything from acupuncture to reiki treatments. With this last round of IVF, they got good news. Twins. However, conception was never the problem. My entire family began the waiting game once again, never wanting to get too hopeful (as we have all been broken hearted in the past) but trying to stay positive at the same time.

Once the first trimester passed, I thought I would feel relief, but the anxiety just got worse. I kept thinking, “if she loses them now, it will be worse than if she lost them in the first trimester.” Once she reached the 3rd trimester, a new worry took over. “What if they’re born prematurely and only live a short time? What would happen to Scott and Kelly then?” I found myself thinking. Once she texted me that they were officially “viable” (I can’t believe we even talked in terms like that) is when I started to believe that it was true.

Sure enough, she made it almost full term (her due date was June 4th) with virtually no complications. Those babies were meant to be Gollan’s! Lily Jean, and Madison Lucille were born on Monday May 14th, and their Aunt Betsy cried tears of relief for nearly an hour after I got the news. You never realize how much strain a worry like that puts on you until it’s gone. Hearing true joy in my brother’s voice for the first time in 5 years was the absolute greatest thing that could have happened to me this week. 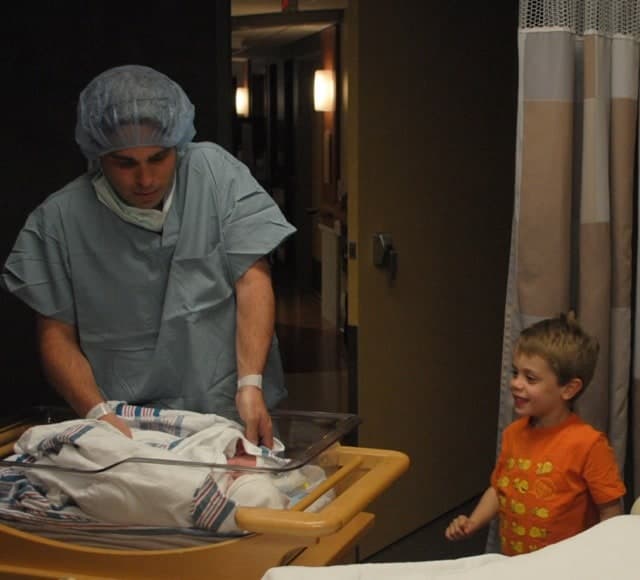 Luke meeting his sisters for the first time

I hope that when the babies are crying, and the house is mess, and there’s a million things left on their to-do lists, Scott and Kelly can remember these last 5 years and be grateful for all they have in their life, chaos and otherwise. Their prayers were answered, and that doesn’t happen for everyone. I know that I certainly will carry this emotional roller coaster with me forever, and reflect on it anytime I’m struggling in my life.

I hope you take from this story that the most worthwhile journeys in life are sometimes the most difficult. 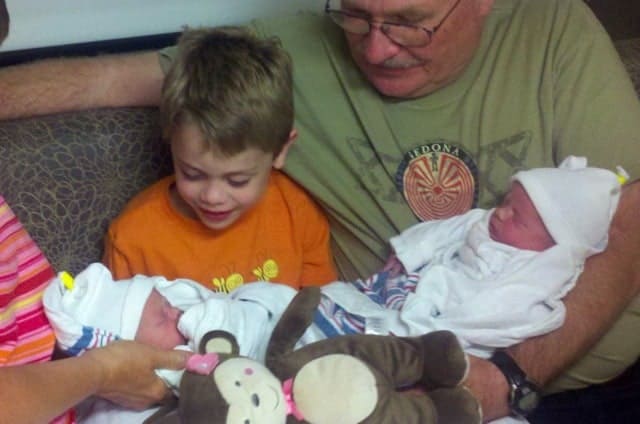 I’m already planning a trip to Chicago in July to meet those little darlings in person. I’ll be sure they always know how they came to be, and how very special they truly are! Great week indeed! 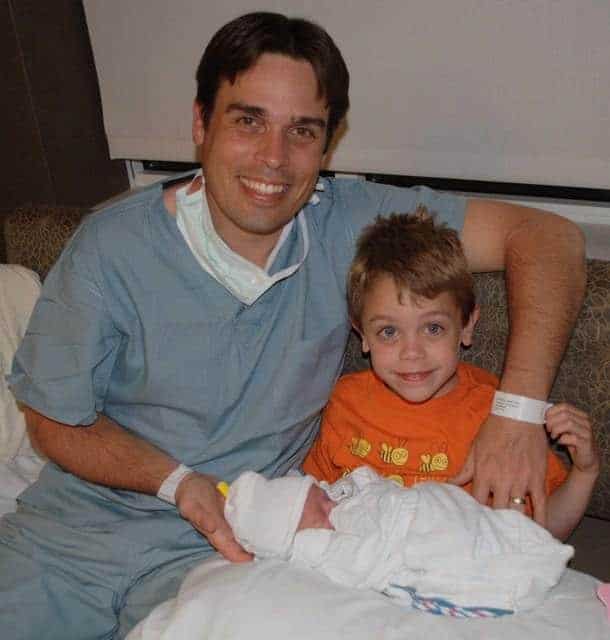