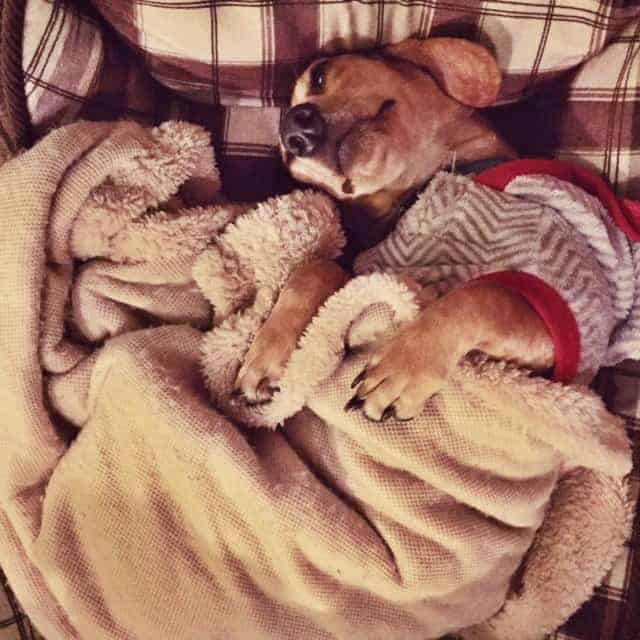 Yesterday I was in a really bad mood. I was exhausted from several action packed days and sleepless nights, and my patience was running super thin. I felt overwhelmed by my workload and just grouchy in general. I took the dogs for a walk and they were both being total assholes. Summer broke away and I had to chase her down over a block uphill, and Olive uncharacteristically went crazy and attempted to scuffle with two different dogs. Just as I felt the tears welling up in my eyes, I turned the corner to see a woman, clearly a hired landscaper, mowing a lawn. Parked on the sidewalk was her grown son, who was mentally disabled and in a wheelchair. We exchanged smiles and my heart softened a little.

My next stop was the grocery store where I had to pick up some supplies for a shoot. Everyone was walking too slowly, blocking the aisles and practicing what I consider to be poor grocery store etiquette. I finally navigated my way to the correct aisle and was reading the back of some packing to find out if the product was exactly what I needed. A young guy came up right next to me (like invading my personal space) and started grabbing something over my head and saying “No way! No frickin’ way!” Irritated, I turned to give him the stink eye, and I realized he was talking to me. He was holding a SpongeBob advent calendar and said to me, “I’ve been looking for these everywhere! Do you know what this is?” I replied, “An advent calendar” while thinking to myself “why are you talking to me?” He said, “Yes! No one seems to know what these are and I’ve been looking for them everywhere. The little kids who live next door to me are so cute, and I wanted to get one for them so I could see their little faces light up every day when they open one of the doors.”

I cried as I drove home. I realized I’m the one being an asshole. My life is awesome. I spent my week working and creating at a job I love. None of the kids in my life struggle with anything important. These people are cheerful and selfless and I’m over here fuming about my dogs barking.

I’m so grateful that these people crossed my path when they did. Even I need an occasional reminder to stop thinking about what’s going wrong, and appreciate everything that’s going Great. I hate using the holidays as an excuse to act right, but since we’re here now, today is as good of a time as any to start being a little less self absorbed, and start putting some good, unselfish vibes out into the world.