Home » What to bring to a fondue party

Adios 2010! What a great year this has been for me. I actually started the year in a pretty dark place. With the support of my husband, friends and therapist I was able to gain some perspective and turn this year into my most fulfilling and creative year yet! It feels great to back in a place of sheer inspiration and joy. During this time of reflection and hope, I can’t stress enough the power of positive thinking and the power of believing in yourself.  If you want to make some changes in 2011, the first step is believing those changes are possible and believing YOU are capable of making/handling those changes. This year has opened my eyes to possibilities I had never considered before, and I’m looking forward to many new adventures in 2011!

Anyway, back to the fondue!!  Tonight we’re going to a fondue party at our friends Amy and Colin’s house to ring in the new year. We were told that the meat would be provided and everyone should bring other types of “dippables” for both cheese and chocolate fondue. Most people would just cut up some fruit, but I had to come up with something great!  After some breakfast hour googling, I had a great rush of inspiration! One thing that had been on my “to make” list for a while was homemade soft pretzels. Duh! Perfect for a fondue party! I also wanted to bring something to dip in chocolate so I opted for a vanilla pound cake. This reminded me of a restaurant I used to work at in high school that served a chocolate covered pound cake dessert. Mmmmmmmm.

Up first, pretzels! I made Alton Brown’s recipe that I found HERE. What a fun project! I will definitely be making these again in the future! Super easy and very tasty! Perhaps for our upcoming superbowl party? 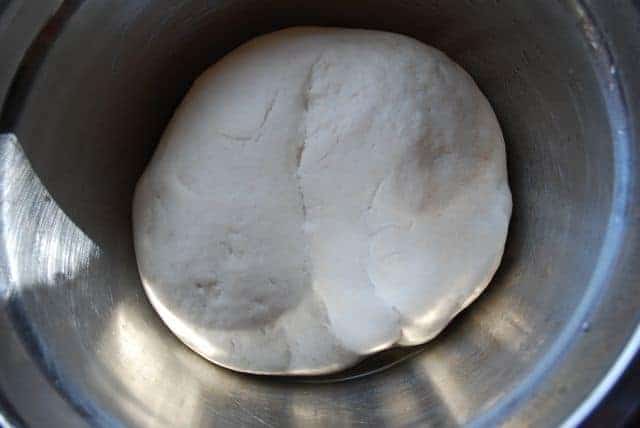 First step was making the dough and letting it rise. Easy peasy thanks to my new mixer! 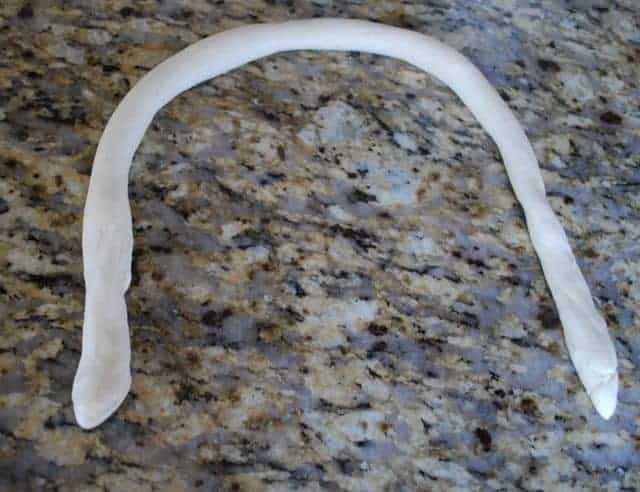 Next was shaping the pretzels. The dough was surprisingly easy to work with. 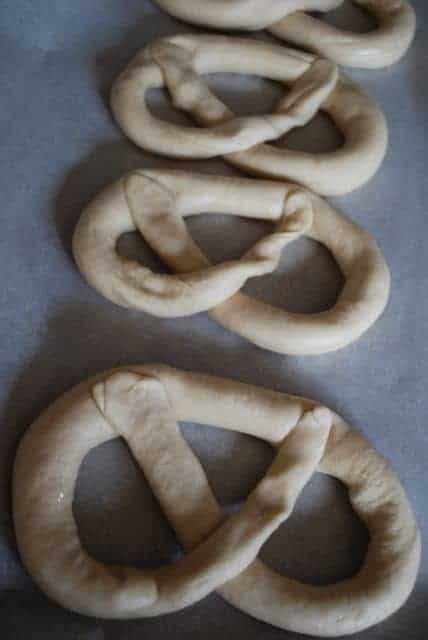 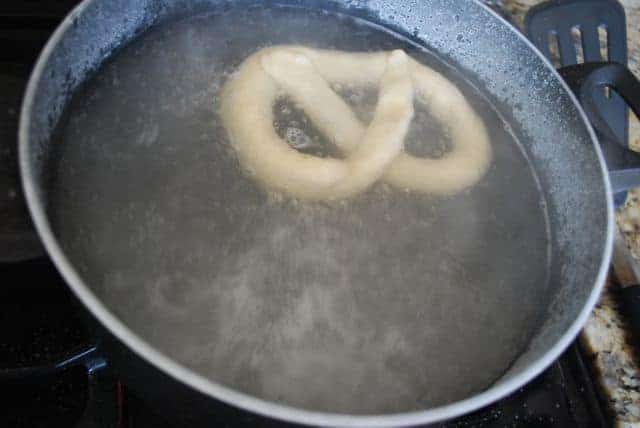 Then you had to boil the pretzels in a mixture of water and baking soda for 30 seconds each before you bake em. 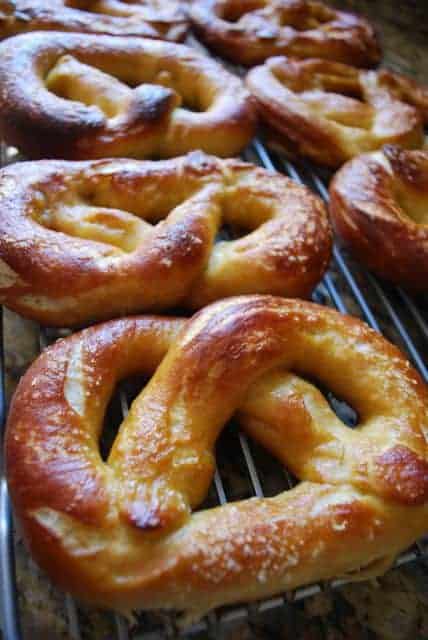 They came out of the oven perfectly golden brown!! 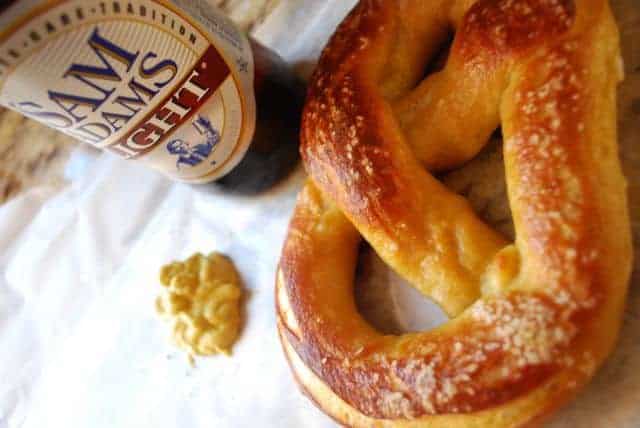 Of course I had to taste one. I mean, I can’t feed people stuff I wouldn’t eat myself right?

While I was letting the pretzel dough rise I was reading about how its good luck to eat black eyed peas on new year’s eve. Its supposed to ensure prosperity in the new year. I’m all about good luck so I found a delicious recipe for Hoppin’ John’s Cousin which is a traditional southern dish served on new years eve.  I decided to add that to my day of cooking as well.

1. Sort and wash black-eyed peas; place in a large bowl. Cover with water to 2 inches above peas; soak for 8 hours or overnight. Drain. (I used canned beans since I didn’t have enough time to soak them)

2. Heat oil in a Dutch oven over medium-high heat. Add onion and next 4 ingredients (through jalapeño); sauté 7 minutes or until vegetables are tender. Stir in paprika and cumin; saute 1 minute. Add peas, water, and next 8 ingredients (through bay leaf), stirring to combine. Bring to a boil; cover, reduce heat, and simmer 50 minutes or until peas are tender. Discard bay leaf.

3. Combine 1 cup water and rice in a small saucepan; bring to a boil. Cover, reduce heat, and simmer for 12 minutes or until rice is tender and water is absorbed. Fluff rice with a fork, and stir into pea mixture. Top with green onions, if desired. 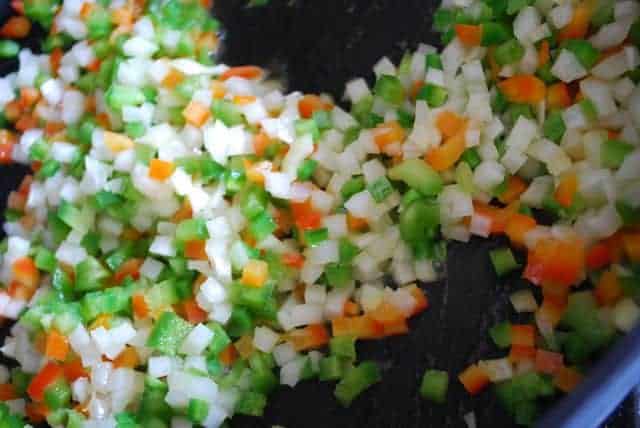 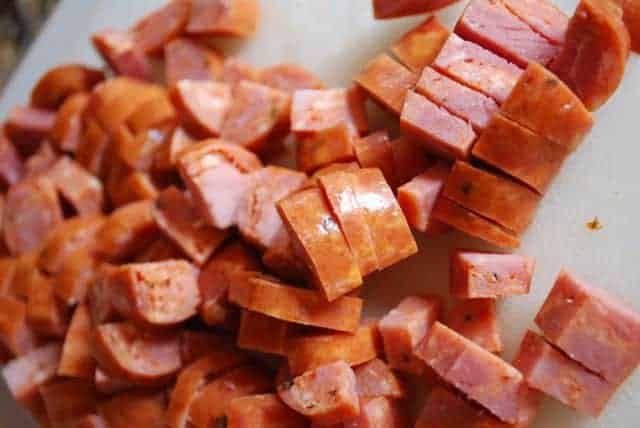 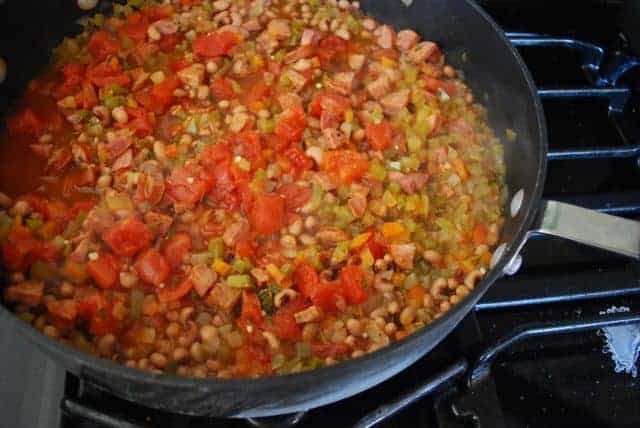 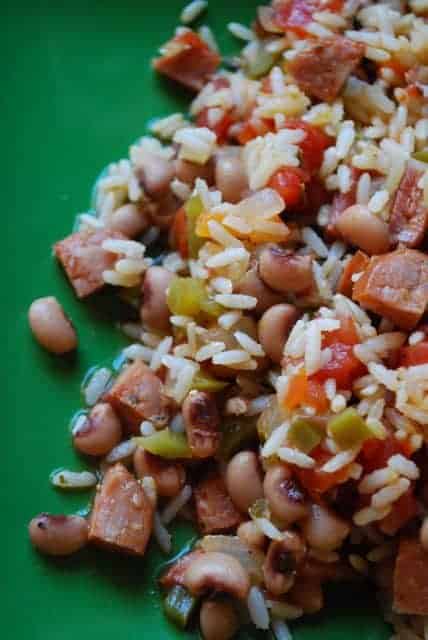 Last, but not least, was my pound cake. I turned to one of my favorite sites, joyofbaking.com and found THIS pound cake recipe that turned out amazingly! I cannot wait to dip it into delicious chocolate!!! 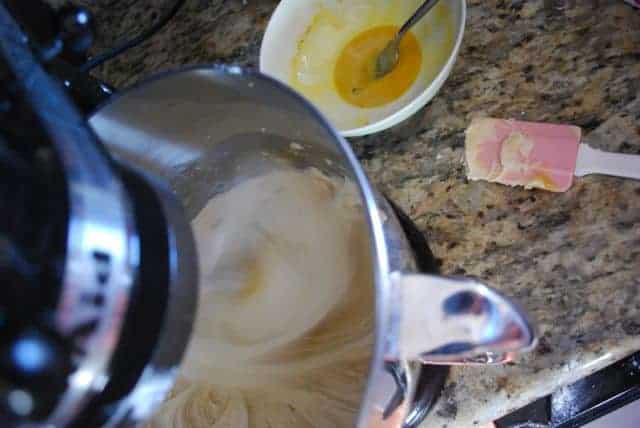 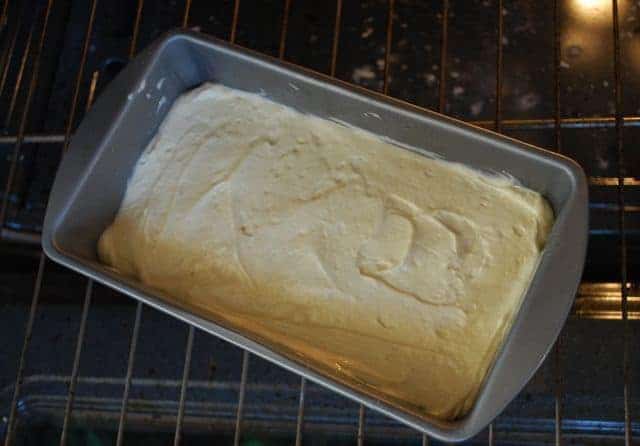 I’m so happy to have wrapped up 2010 doing what I love, cooking and spending time with my husband who had a rare day off work. I hope you all enjoy your new year’s eve festivities! I wish everyone peace in 2011! Be safe out there tonight!