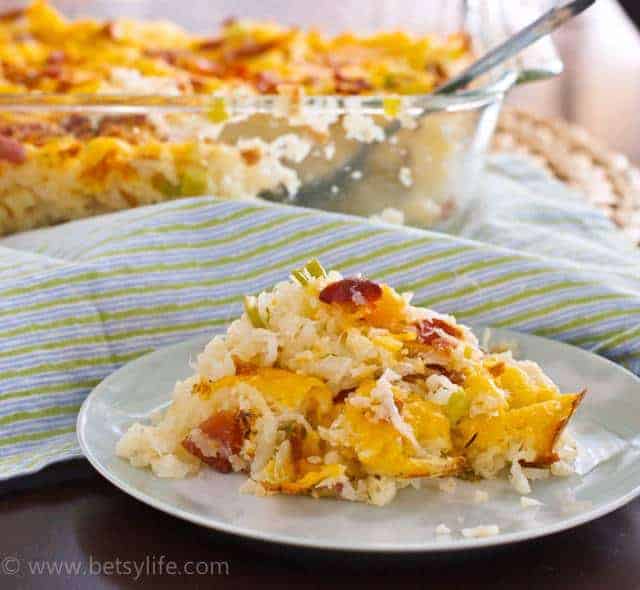 Cauliflower is a favorite here in the Betsylife household. Even The Hubs gets excited when he sees it on the dinner table. As a kid, my mom would only make it steamed whole in the microwave, then coated in a mustard sauce and smothered in Velveeta cheese. (It tastes way better than it sounds) These days, our favorite cauliflower preparation is simple roasted florets seasoned with salt, pepper and olive oil, but it really is a super versatile vegetable.

Have you heard all these wacky rumors that about being able to substitute cauliflower for potatoes and no one can tell the difference? Well, I’ve learned that its true to a certain extent. Cauliflower has such a mild taste that when mashed up, it is easy to mistake it for potatoes. However, in my opinion, the texture is never quite the same. 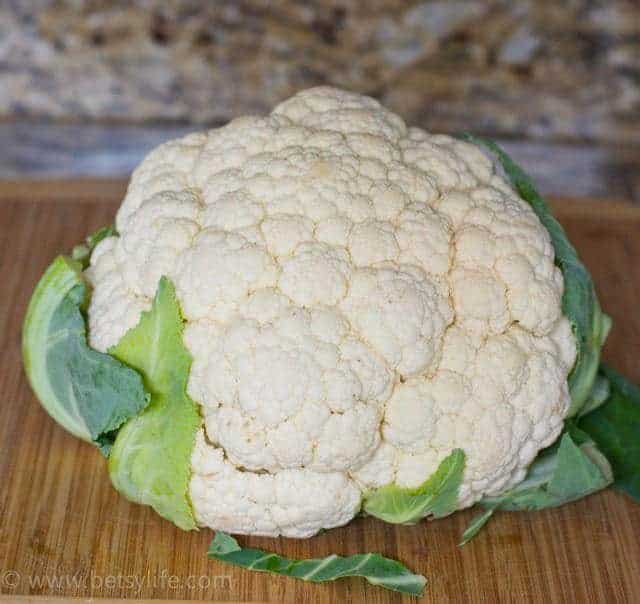 Despite the difference in texture, this twice baked cauliflower recipe is so good, I don’t know that I’ll ever be making the potato version again. I mean, you can’t really go wrong by adding bacon and cheese to a dish, and this has now become my favorite way to make cauliflower. In fact, I even put this recipe in my ebook.

This recipe also opened up a world of inspiration for me. What other potato dishes can I swap cauliflower for? Could I make “fries” with cauliflower? What about scalloped cauliflower “potatoes”? 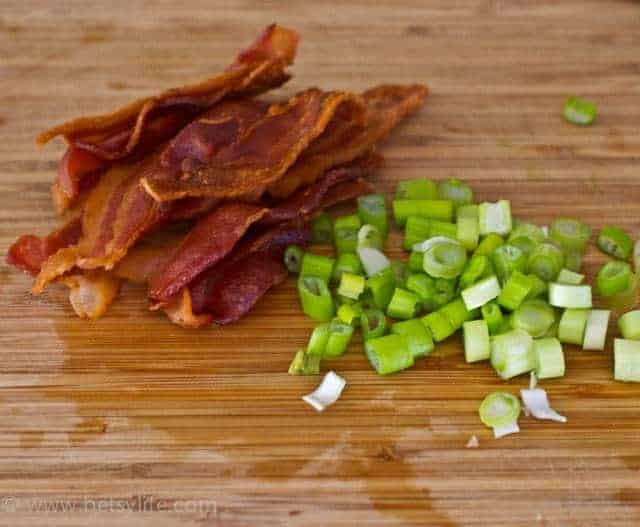 I think there’s going to be some kitchen experimenting going on in my near future. In the meantime, TRY THIS! Its really, really good. 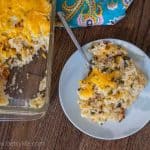 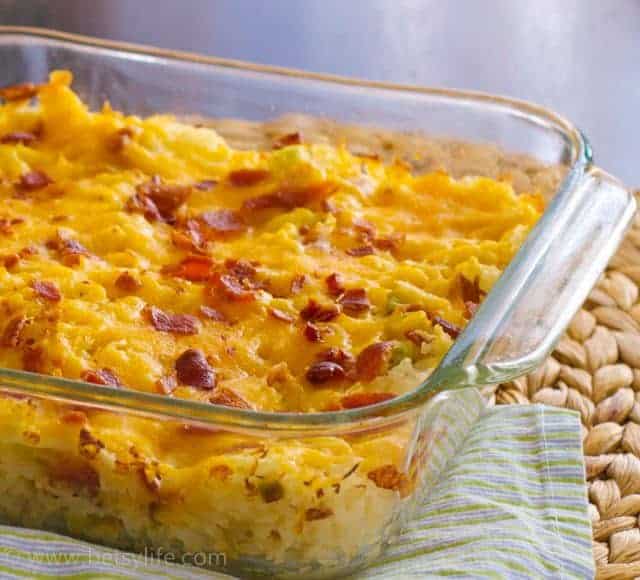 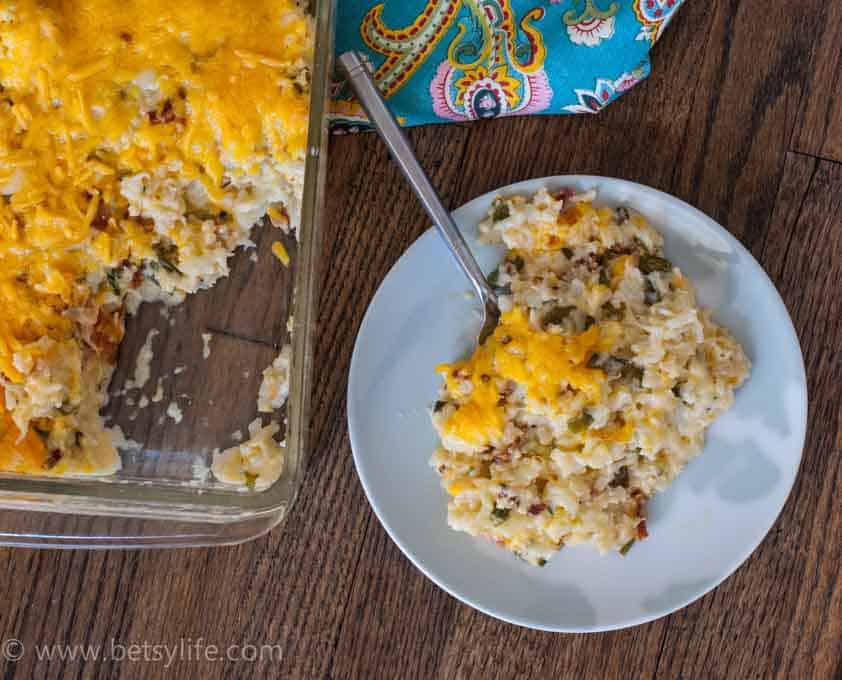 TRY THESE OTHER EXCELLENT CAULIFLOWER RECIPES 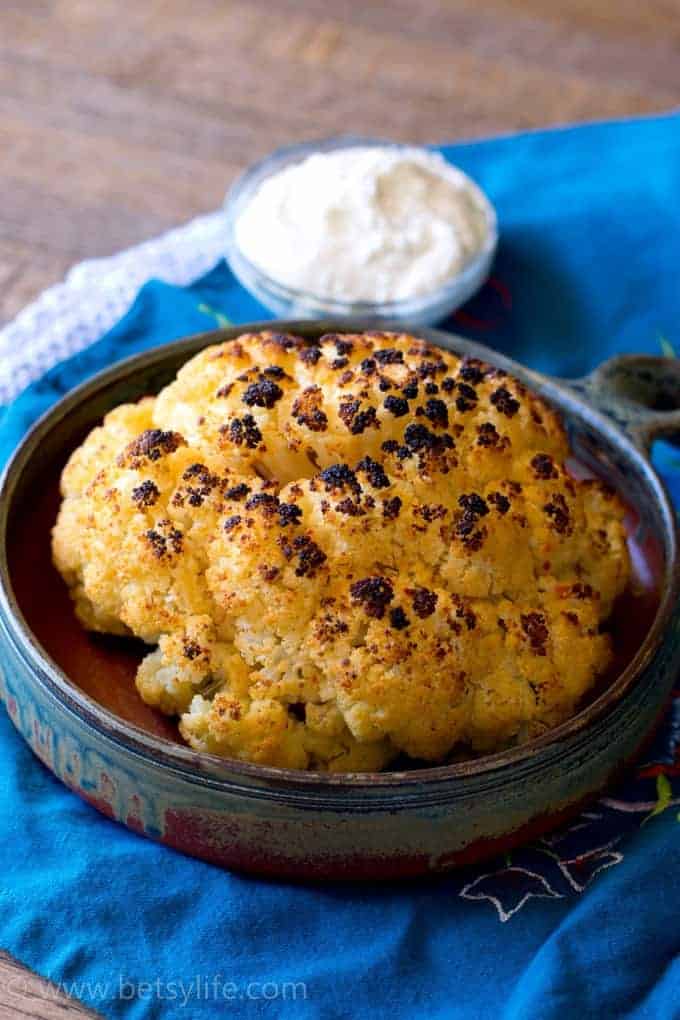 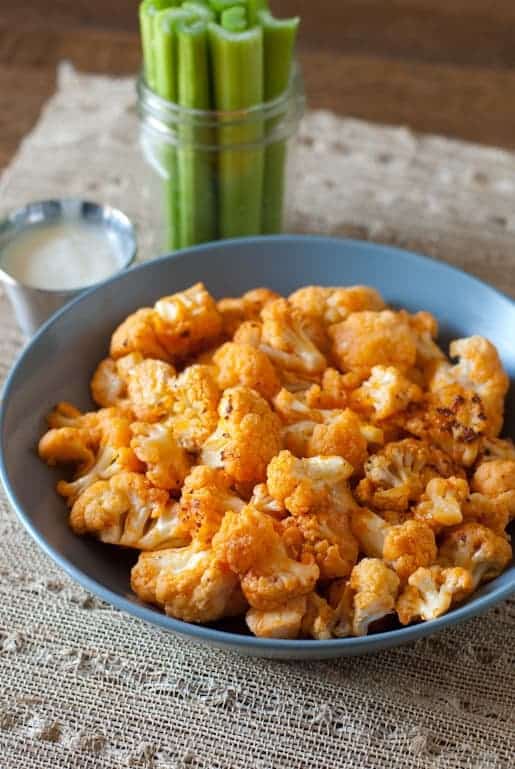 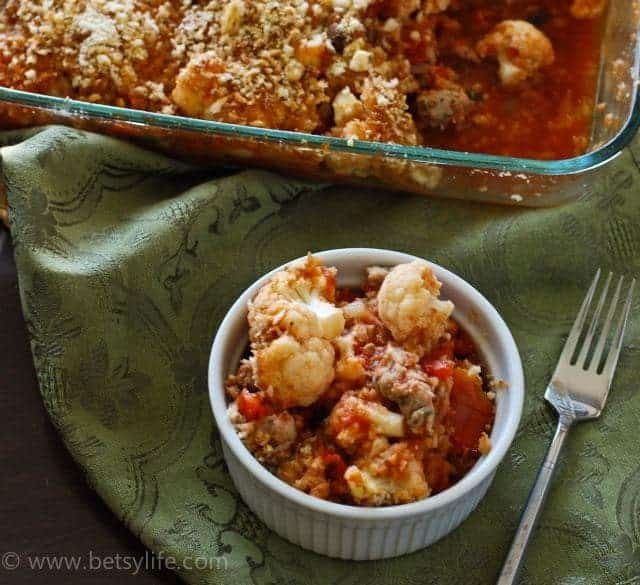