Broccoli Bacon Cheddar Loaded Potatoes are the perfect bite sized appetizer for any occasion. The beauty of a loaded potato is that you can fill it with any flavor combination that you love. 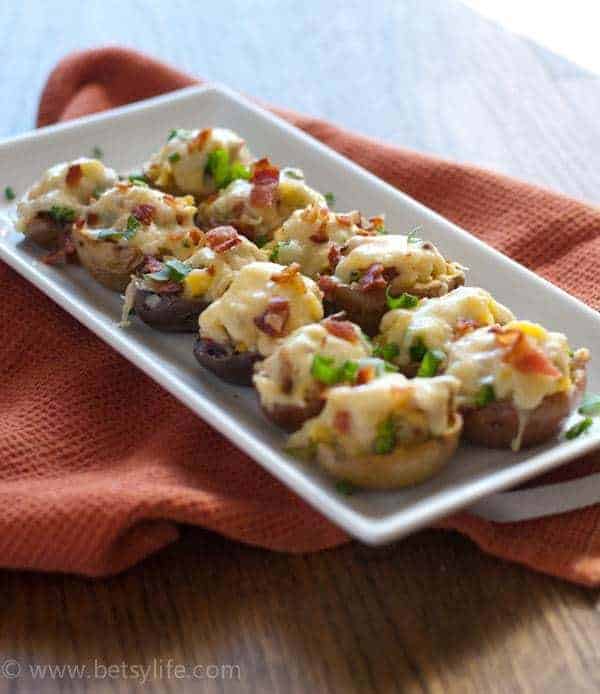 Potatoes are my favorite food, but when they’re stuffed with bacon and cheese my love for them reaches new heights.

I had intended these broccoli, bacon and cheddar loaded potato bites to be a little snack during Sunday football. In reality, we ended up eating them throughout the afternoon and evening and skipping dinner all together.

Complete meals have been the last thing on my mind lately. Making the most of Fun Month has been my number one priority, but I’ve also had my hands in a ton of new projects that have been taking up most of my attention.

One of the good things about not having children is that it doesn’t matter one way or another if dinner is available. The Hubs can grab whatever he needs or wants, and I can stay focused on whatever task I’m engrossed in at the moment. 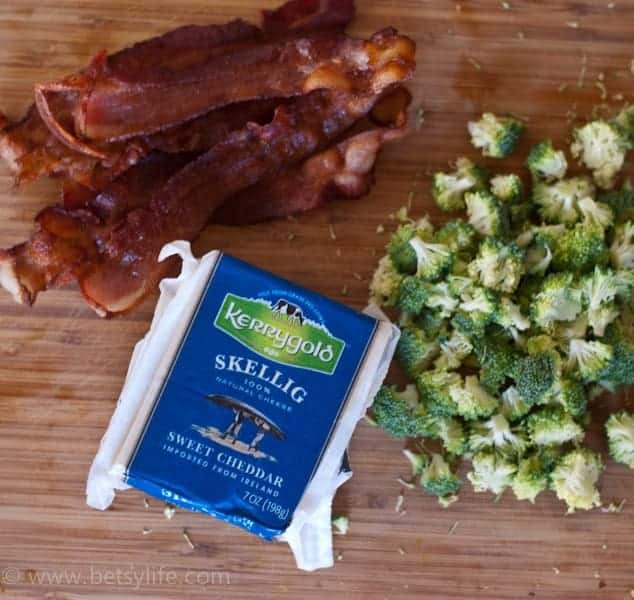 Despite being hyper focused on my work, this block of Kerry Gold Skellig cheese was never far from my thoughts. I’m kind of obsessed with all Kerry Gold products.

In my opinion, they make the best cheese on earth.

Once hunger finally struck and I decided to make these loaded potato snacks, I knew that the Skellig would finally be consumed. 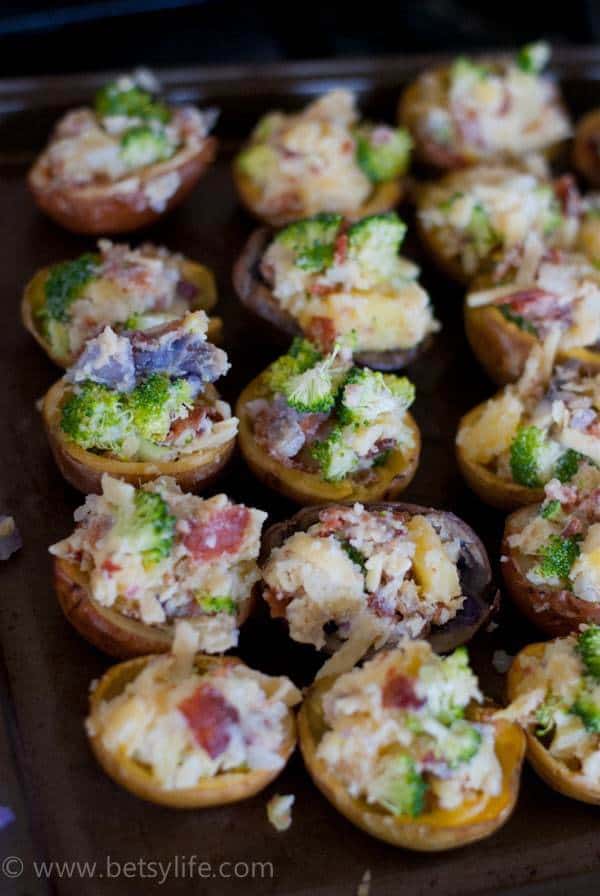 These potato bites might just be the perfect snack food. They’re filling, hearty, relatively easy to make, and taste great fresh from the oven, or reheated several hours later.

Don’t have bacon or broccoli? You could make them with pepperonis and pizza sauce, or ham and swiss. The possibilities are endless.

I had initially planned to make them with the Kerry Gold cheese only, but when I got to the fridge, the broccoli and bacon called out to me.

The next time you need a mini meal, a meal for one, a football snack, or all of the above, think of me, and think of my undying love for potatoes and Kerry Gold cheese. Then head to your kitchen, make some potato bites, and enjoy! 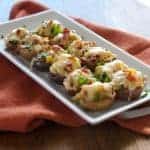