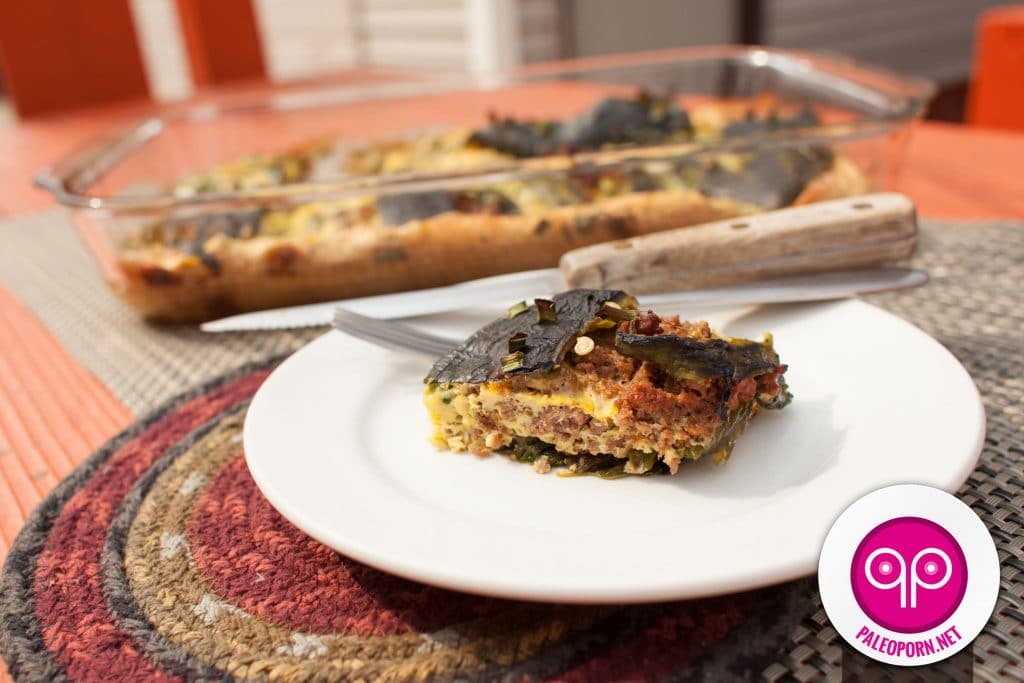 In preparation for Cinco de Mayo this weekend, I’ve got chile rellenos on the menu! I’m super excited for this post because I know I have a bunch of readers out there who are following a paleo diet. Luckily, when my camera broke, my friend and paleo expert, Marla Sarris, stepped in to share a recipe from her new cookbook, Los Paleo: Mexican Paleo Recipes.

Marla is a primal/paleo OG.  With two paleo cookbooks and 4 years of a paleo lifestyle under her belt, I couldn’t ask for a better expert to share some delicious and healthy mexican fare. Chile rellenos are one of my favorite mexican dishes, and I’m super stoked to try this paleo version. Here’s what Marla has to say about this recipe:

I like to get creative in the kitchen so in order to expand on the typical chile relleno that’s typically stuffed with cheese I chose to use seasoned grassfed bison instead. With the addition of eggs, this dish becomes more of a casserole and can be served for breakfast, lunch or dinner. Plus it makes for great leftovers and can be eaten hot or cold. 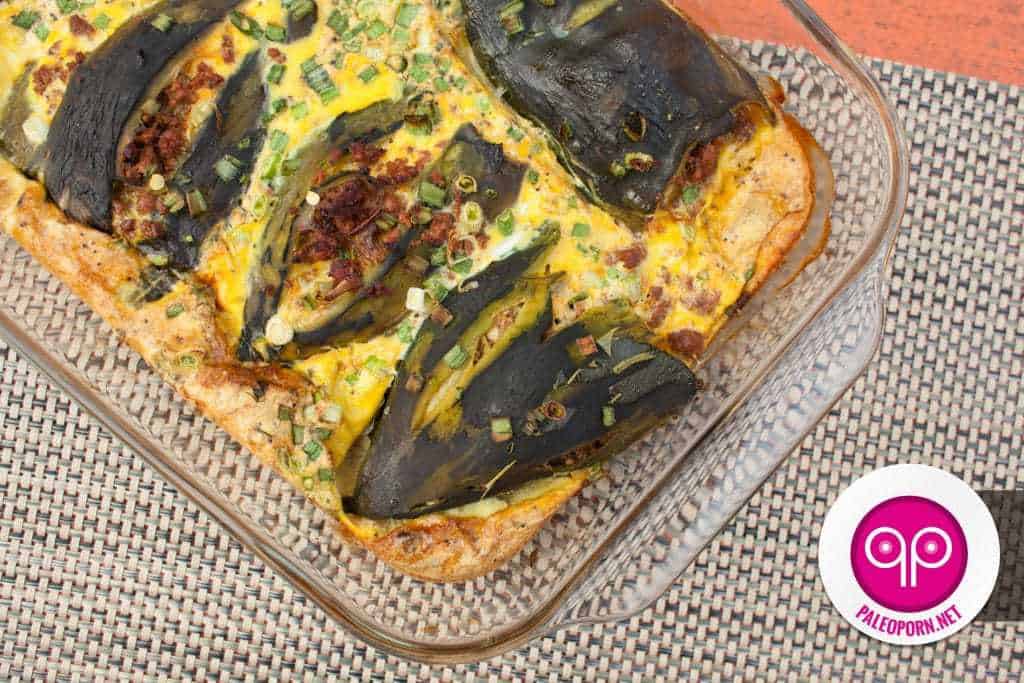 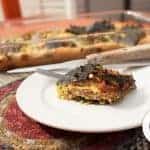 Um, holy YUM!!! Too bad The Hubs is going to be out of town this weekend. I’ll have to invite some friends over to help me eat this awesome casserole. Question Marla: Are margaritas paleo friendly too? 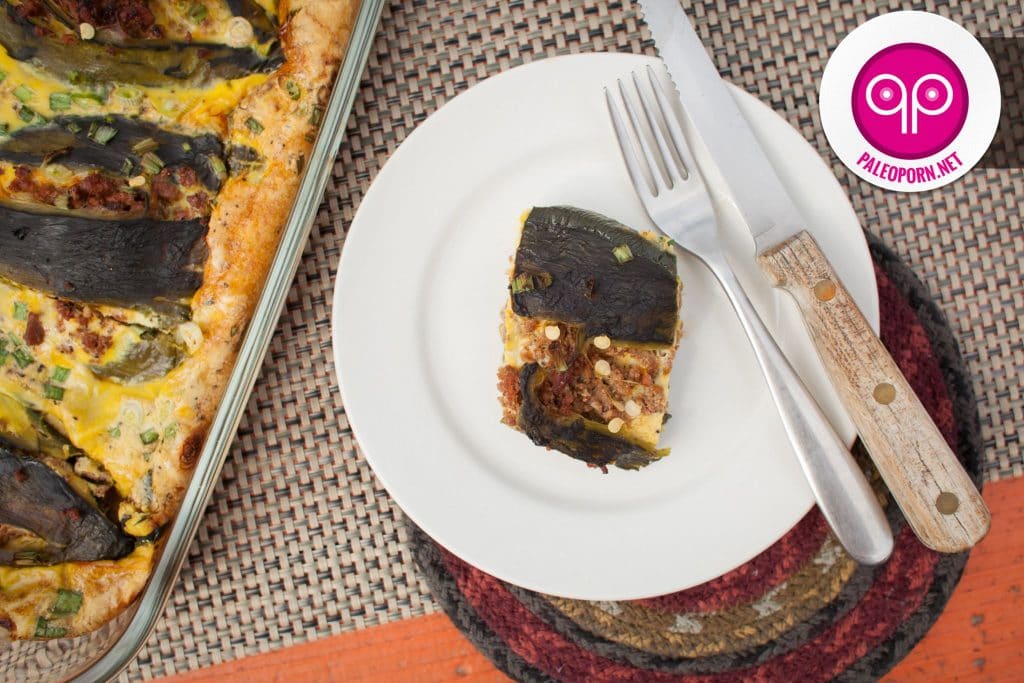 Aside from being creative in the kitchen and cooking up new Paleo meals for her and her husband Jeff, she also enjoys traveling, managing projects at Spyr Media and staying active with HIIT. Later this month Marla is competing in the state competition for the Mrs. America pageant and hopes to use this platform to spread the message about Paleo and the importance of nutrition and properly sourced foods. 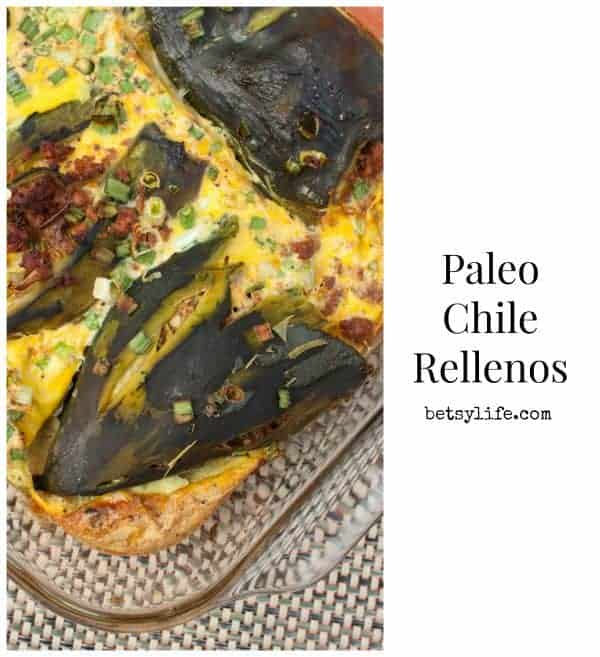