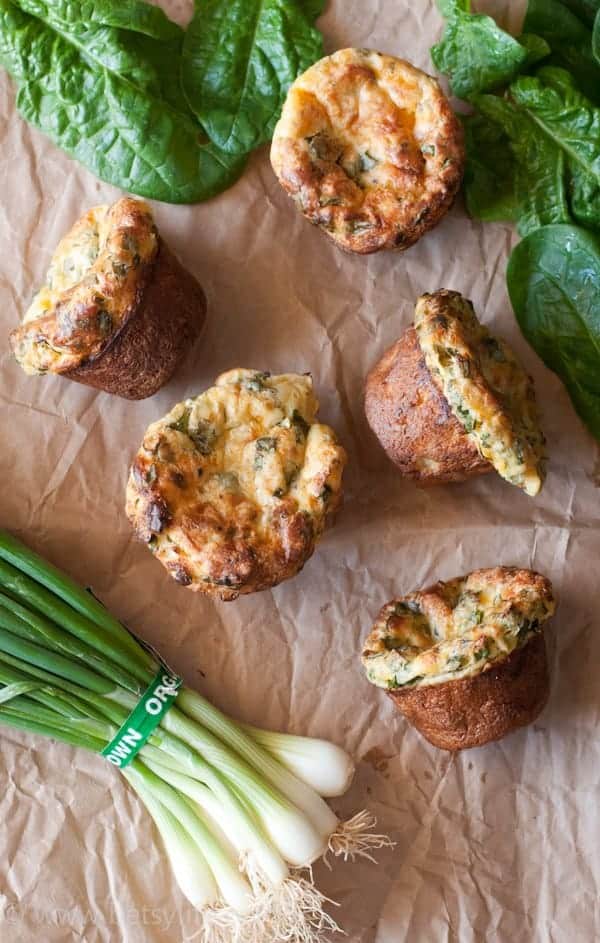 I don’t know where I come up with these things. I’m just driving along one day and the word “popovers” suddenly pops into my head (pardon the pun). I have never had a popover before. I certainly have never made one, yet suddenly they’re on my mind. Perhaps it’s my subconscious trying to tell me something.

Or something like that. Having such a wacky and active imagination, definitely keeps life interesting if nothing else. 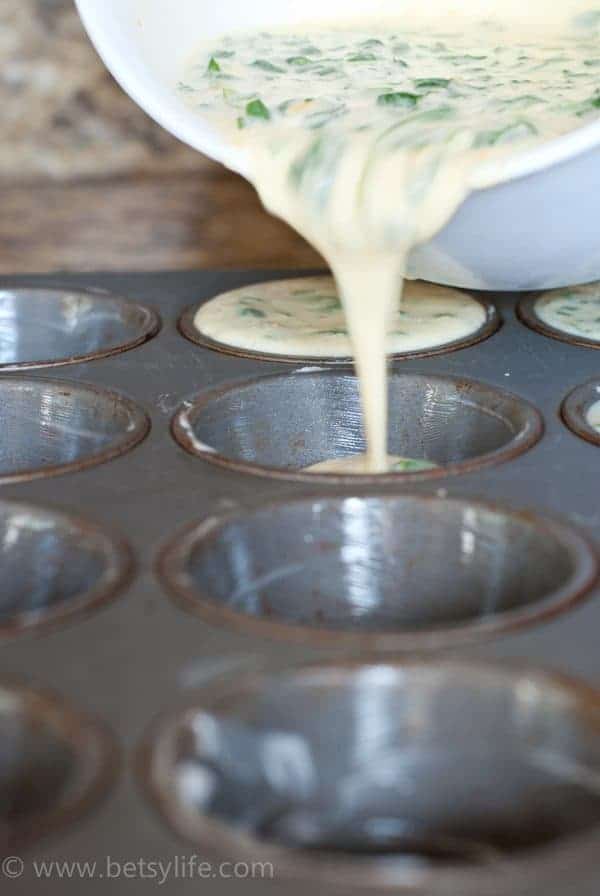 If the universe is trying to tell me to have popovers, then I’m going to make some popovers. If you’re unfamiliar with a popover (“What the hell is this?” The Hubs asked) think of them like puffy muffins.

They’re light and airy, and puff up really high over the top of the muffin pan. You can make them sweet or savory, but I went for savory after all the donuts, cookie butter and cakes that have been happening in my life lately.

I’m not sure that it’s normal to slice them in half and stuff them with sandwich fillings, but that’s what we did, and called it dinner. Pretty darn tasty if you ask me.

This has been another episode of trying something new. Brought to you by Betsylife. 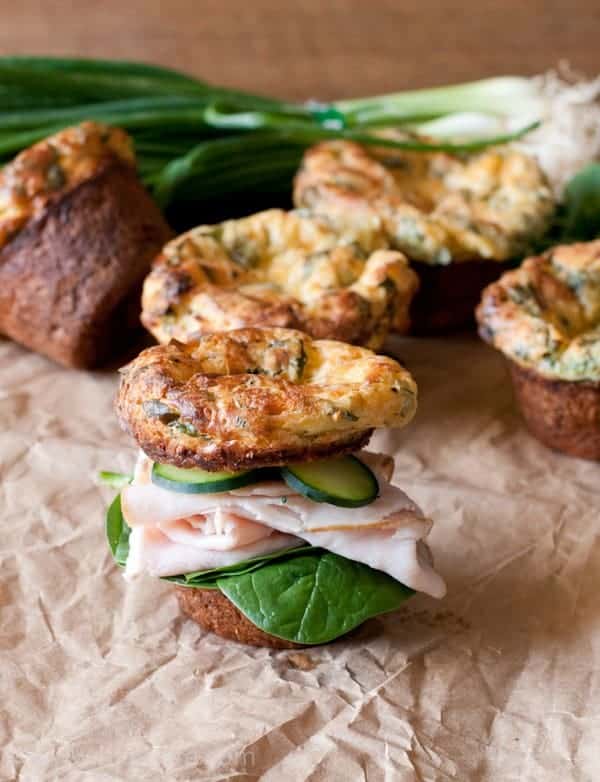 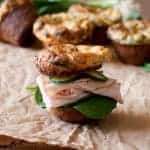